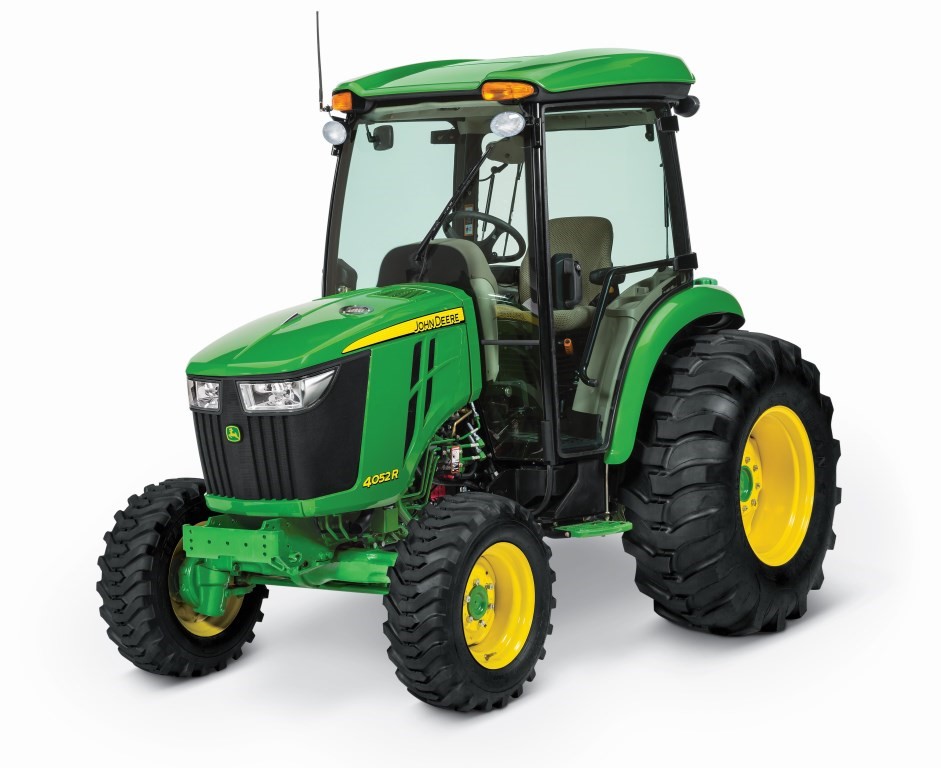 Not every manufacturing batch is perfect. There are many small flaws that can occur in product design or manufacture that only appears in the intensive testing of commercial sale. With thousands of customers, any flaw in the design will appear in the millions of cumulated user-hours. If a flaw appears more than once, a company assesses its product for a recall. Once it’s determined that a product is flawed or has failed with several users, a recall is issued to keep everyone else safe from the same potential dangers.

However, it may take time for the flaw to appear. This is why it’s important to keep an eye on recalls, especially for electrical items like your home appliances. Appliances you bought recently may be included in a recall and there’s a chance that items bought years ago may eventually be recalled.

Digital picture frames can contain and display an entire album of photos and have become incredibly popular in modern homes. Skylight sells digital picture frames on Amazon and through Von Maur stores. These digital photo frames come with a power adapter that was produced with a dangerous malfunction. The power adapter breaks in a way that exposes metal and can cause a harmful shock when plugged in.  The digital photo frame itself is safe, but there is a place near the outlet on the power adapter cable that is not safe. Skylight has since recalled the power adapters for the frame and is replacing them for all consumers who bought the photo frames in the last year.

The casing around the power cable comes loose near the wall adapter. If the wall adapter is plugged in and the casing is loose, a harmful shock is delivered. One person has been shocked and there are eight total known reports of this dangerous exposure.

Skylight has instructions to safely dispose of the old power adapter. They are then sending purchasers a new, safe power adapter for free.

Sometimes, flaws are identified by the brand before anyone gets hurt. This is what happened with the John Deere compact utility tractors. For model numbers 4044R, 4052R, and 4066R, it should be known that some models were built incorrectly and could pose an unnecessary hazard if the tractor ever rolls. Tractors may not roll often, but John Deere has recalled these tractors to ensure that users are safe should a tractor ever roll during use.No one has been injured and no rollings have been reported. Fortunately, this is not a full recall so no need to ship a compact tractor. John Deere is repairing all the units to improve their safety for continued use.

The front cab support bolts were not torqued properly during the tractors’ manufacture. This means that the bolts can fail during a rollover, which increases the risk of a crushing injury to the operator.

John Deere is getting in touch with the buyers. From there, the tractors are being repaired to properly torque the bolts supporting the front cab. Once this is done, it will again be slightly safer to roll a compact utility tractor.

Kawasaki is a brand that makes engines. You may recognize the motorcycles most distinctly, but Kawasaki also makes high-powered engines for riding lawn mowers. In most engines, you’re looking for a compact piece of plastic and metal that generates energy without putting anything at risk. Most of the time, that’s what you get. But an engine is also potentially one of the most dangerous aspects of modern machinery. Especially vehicle engines.

Kawasaki identified that one of its lawnmower engines could be damaged in a dangerous and potentially fatal way. Those riding lawnmowers sold under the Ferris brand with model numbers IS 700Z ZTR and ISX 800Z ZTR pose a serious threat. The motors in these lawnmowers can be damaged in a way that causes a fuel leak. The burning and fire hazard created by an appliance fuel leak is what mandated the recall.

The engines in these particular Ferris riding mowers can be damaged in a way that damages the fuel line. Fuel can leak out of the engines and is at risk of being ignited and causing serious burns. Anyone who has one of these riding lawn mowers should stop using it right away until the recall stages are complete.

Kawasaki is reaching out to buyers. They will then coordinate a free repair for the engine that will eliminate this risk. Users can then go back to enjoying their riding mowers as before.

The product’s full name is the Ronson Tech Torch Auto Start. It is generally sold in a combo-package of Ronson propane and is marketed as a handy propane torch. The idea is great, the design is solid except for one highly dangerous malfunction. After about 758,000 tech torches were sold, Zippo discovered that the Ronson brand lighter doesn’t always turn off.The tech torch is supposed to click on when a switch is depressed and click off the flame when the switch is released. However, the tech torch does not always turn off the flame when the switch is released. This has led to 36 reports of the torch continuing to operate after being turned off and one report of minor property damage. Thankfully, no injuries have been reported thus far.

The problem with the tech torch is that it continues to be on fire after it is turned off. This creates a serious fire and burning hazard, especially considering that it runs on an attached fuel can.

Anyone who has purchased one of these Ronson Tech Torch Auto Start items should stop using the torch immediately. Zippo is offering gift cards to users who report recall compliance so you can recoup the value of the dangerous tech torch. Do not dispose of the torch with the propane bottle still attached. Awareness of recalls is an important part of adult responsibility. Make sure that the items in your home haven’t been recalled by checking in every few months and understanding the importance of each individual recall. For more on appliance recalls or to find someone who can repair the recalled brands, contact us today!