Diagnosing the Cause of a Noisy Microwave 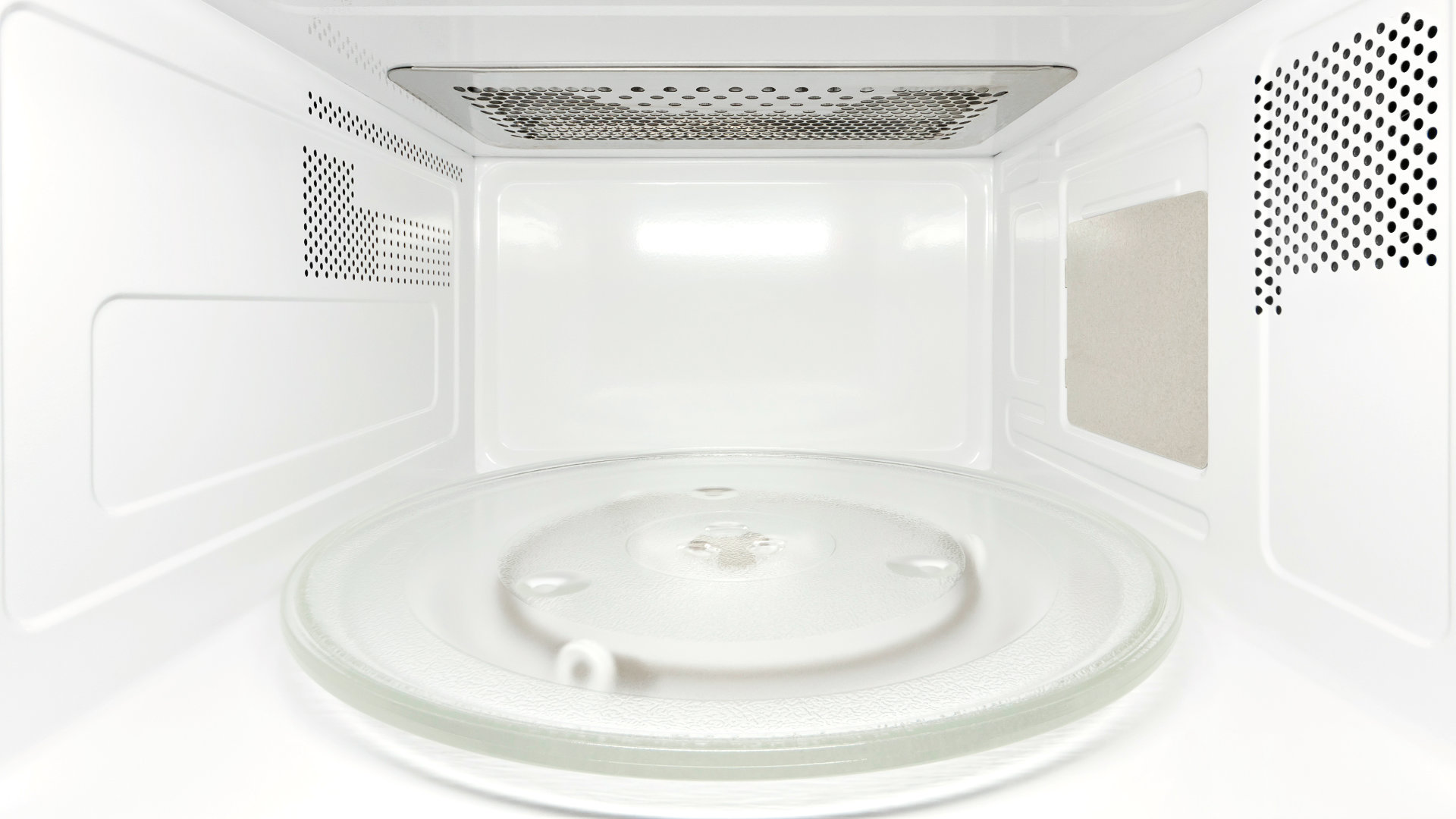 During normal use, you can expect your microwave to make a light humming or buzzing noise as it produces heat waves that will turn cold food into hot food. However, if this buzzing grows much louder, turns into a grinding noise, or even starts to make noise when the microwave is not even in use, it can be worrying. You should know what your microwave sounds like during its regular use. If you are hearing noises that are out of this normal, then this is not a good sign and should be addressed as soon as possible. However, some noises can be a more serious issue than others. If your microwave is making odd noises, here is what could be going wrong.

Unlike other appliances that are rendered safe to disassemble and poke around in after disconnecting the power, a microwave – even when unplugged – can still hold a lethal charge in its capacitors. It is strongly advised to leave microwave repair to the professionals because of this. Before attempting any repair yourself, you will need to discharge the stored electricity from the capacitors for your own safety. One accidental bump can mean a serious injury and caution needs to be taken.

If you place your hand on your microwave door and feel light wiggling or the noise stops, this is likely the cause. You will want to look into replacing any missing or worn spacers. The cause could also be that the hinges are starting to come loose, in which case, they can be tightened up. However, you may want to consider replacing them as if they have come loose once, they are more likely to come loose again even after tightening them up.

When your microwave is making an odd noise, in many cases it can be as simple as a turntable issue. If you took the microwave plate out to clean it, for example, it may not have been put back in the correct position. Much of the time, a misaligned turntable will manifest itself in a rhythmic thumping or clicking as the motor will attempt to turn it. However, if the turntable motor is the issue opposed to the actual turntable plate, you may notice that it makes more of a grinding noise before it ultimately stops functioning when the motor burns out completely.

If your microwave is not mounted over the stove and thus does not function as a range fan as well, it still comes with a fan. The microwave fan can become bent, worn, or just come loose. However, instead of a louder humming, typically you will notice more of a rattling noise. It can also manifest some squeaking noises is it starts to rust out. If this is the case, you will want to replace the fan rather than try to fix it.

If the humming is much louder than normal or your microwave has started to manifest a high pitch sort of noise, it is possible that the magnetron is going faulty. The magnetron is responsible for producing the heat that cooks your food. There are two potential big problems with a magnetron going faulty, however. First, the magnetron can be a part that is dangerous to replace since it plays such a crucial role. While the capacitors hold the lethal charge, replacing the magnetron involves working very close to them. If the charge was not properly discharged, you are playing a dangerous game. The second is that a replacement magnetron can actually cost quite a bit. If your microwave is old and wasn’t too expensive to begin with, it may be more cost-effective and safer to just replace the appliance if the magnetron turns out to be responsible.