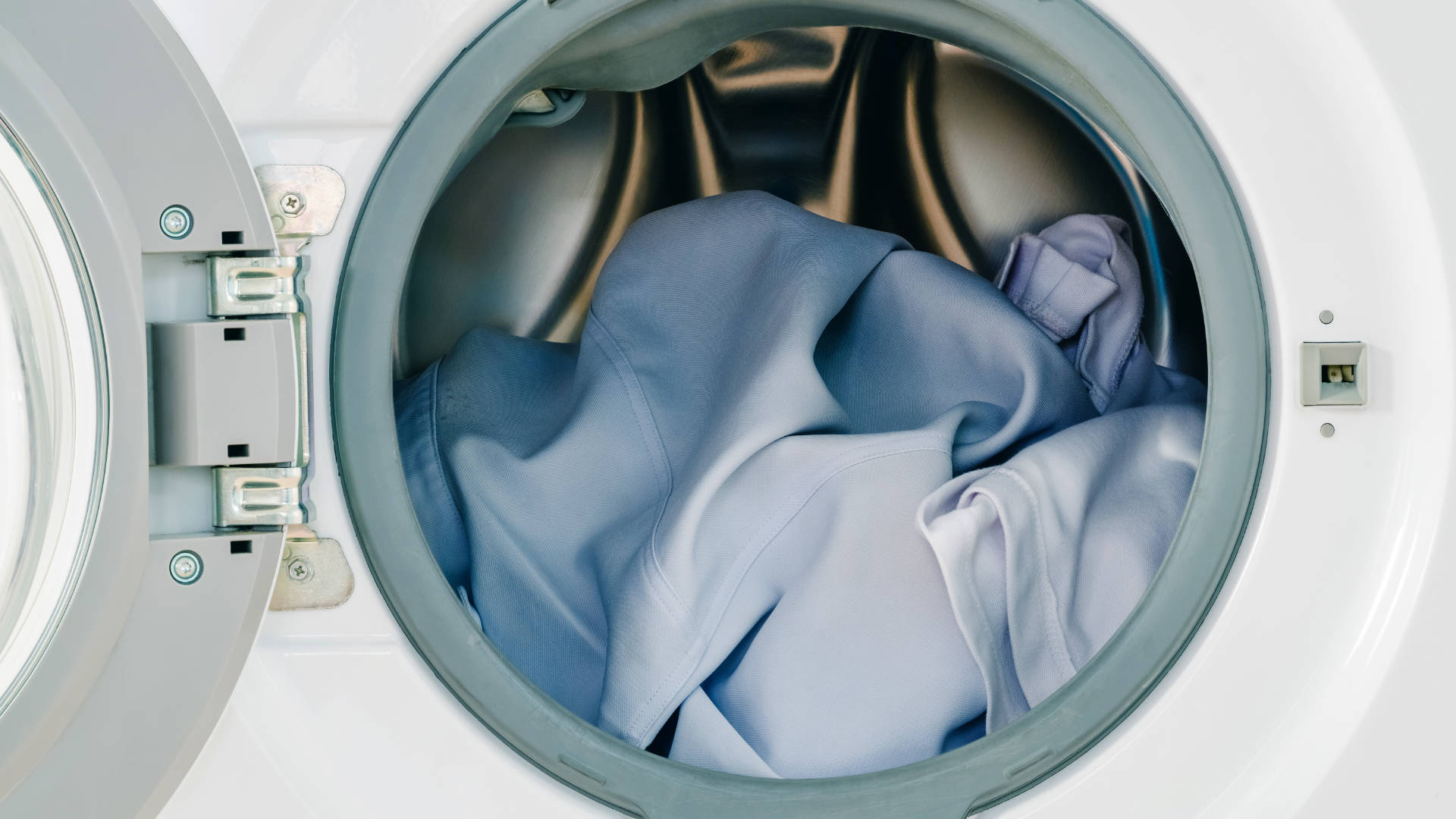 In this article, we will discuss the ten most common washing machine problems and how you can fix them.

The next common problem is when the washing machine starts to make loud noises when operating. This is caused most of the time by something in your washing machine like a coin or other debris bouncing around. All you need to do to stop this from happening is remove the item from the washer.

It can also be caused by a faulty internal component, such as the motor, but to fix this, you’ll need to contact a qualified technician.

If your clothes or linens are coming out with holes or rips in them, this indicates that something is wrong with your washer. This is another problem that is usually caused by something in your washer that shouldn’t be there, like a piece of sharp plastic. It can also be caused by your clothes getting caught up around the center pole, so make sure your clothes and linens are properly placed in the washer.

If your washing machine doesn’t drain properly, it’s probably caused by a blockage somewhere within the washing machine’s draining system. The most likely component that is affected is the filter, as often filters get clogged up with debris. All you need to do is check the filter for blockages, and if you find any, unblock it. To avoid this happening in the future, it’s a good idea to give the filter a regular cleanout.

If your washing machine isn’t spinning, it can be either something simple you can fix yourself or something more complicated that will require a technician to fix.

Let’s start with the simple cause. The most common issue is when the washer is filled up with too many clothes or linens, which can stop the washer from being able to spin around. So, check that it isn’t overloaded, and if it is, remove some stuff from it.

If that doesn’t fix the problem, it is most likely caused by a faulty internal component, such as the motor or the control board. To fix these components or replace them, you need to take the panels off the washer so you can check them with a multimeter. If they are faulty, they will need to be replaced. These repairs require having the right tools, so you’ll probably have to call a qualified technician to do it for you.

If your washing machine isn’t filling up with enough water or isn’t filling with water at all, the best place to start is to check the water hoses, which can sometimes get blocked or kinked.

To do this, you simply need to locate the hoses and check them for blockages or kinks, and if you find any, fix the hose so that the water can freely flow through them. You should also check that water is coming through the taps, and if not, it might be caused by your water being turned off at the main, or you might be experiencing an outage.

If your washing machine’s door doesn’t open, it is usually caused by your washer still being filled with water, which stops the door latch from opening. To get the door open, turn your washing machine on to a new cycle, and this should drain the washing machine and let you open the door. Once you’ve got the door open, you’ll need to check the drain and filter to ensure there is no blockage. If your door won’t open even when there is no water in it, it could be caused by a faulty door switch or the control board. These internal elements will need to be checked with a multimeter and then repaired or replaced, so you’ll need to call a technician to do it for you.

If your washing machine doesn’t turn on or stops during a cycle, it is most likely caused by a problem with the power source. To fix this problem, you need to check that the circuit breaker responsible for powering your washer is turned on, and if not, turn it back on – if the problem keeps happening it will need to be repaired. If the circuit breaker is ok, then plug your washer into another power outlet and see if it works – if it does, this means the power outlet is faulty and needs to be repaired.

If your washing machine doesn’t drain, most of the time it’s caused by a blocked drain hose. To check the drain hose, you need to pull your washer out from the wall and disconnect the hoses and the power. You will then have to manually drain the washer before unblocking the pipe and cleaning out the filter before reconnecting it.