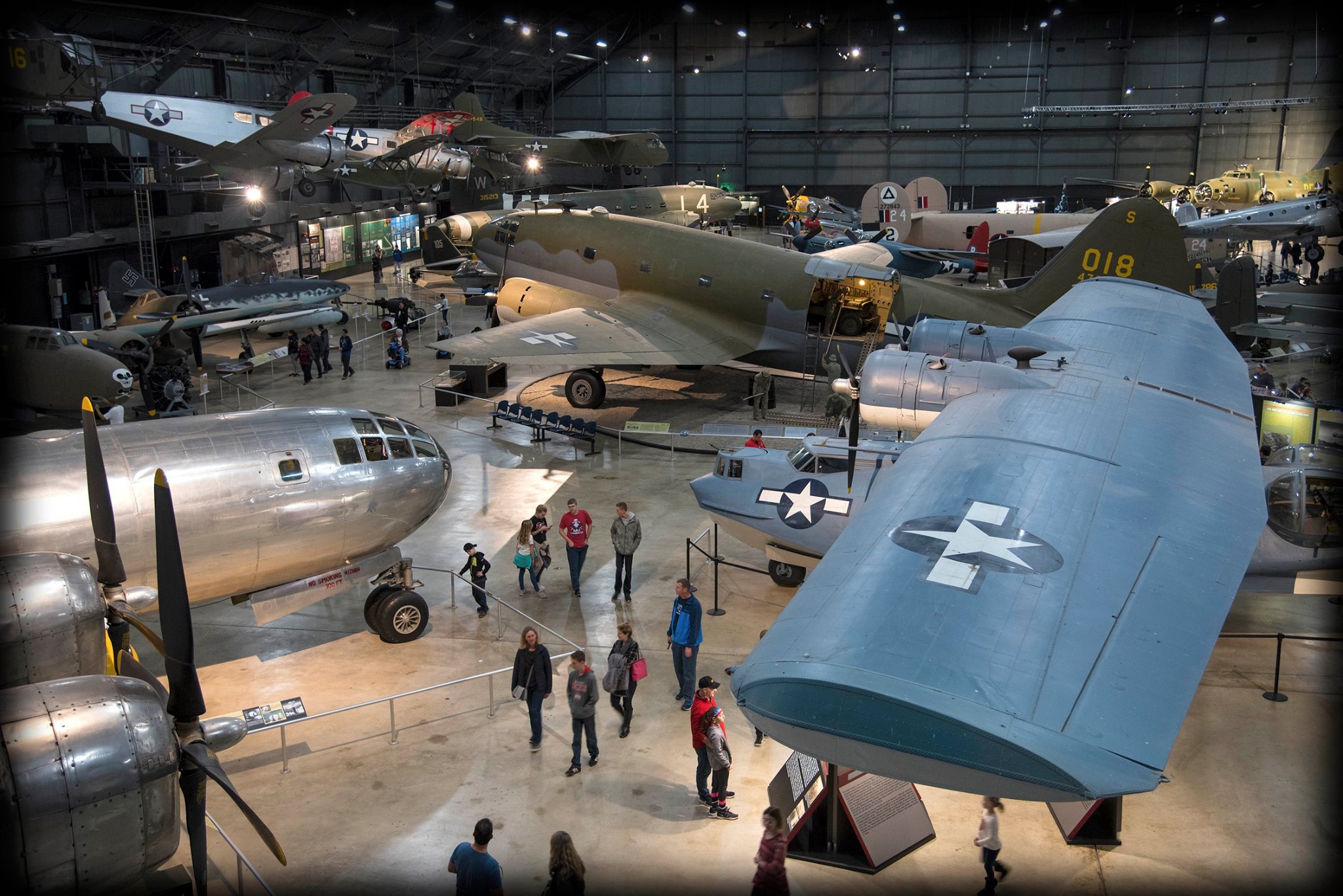 For those who live and work in or around Dayton, they have more than a day to see the city and enjoy its many experiences. That’s a good thing since many of the best experiences are the seasonal events that happen in the city. However, what if you only did have one day to spend in Dayton? How would you spend it? What are those things to do in Dayton that are unique to the city? If you were in New York City, you’d want to visit the Statue of Liberty. If you were in Seattle, you’d want to see the Space Needle. What are those “one-day” activities that you need to do in Dayton if you only had a limited time to experience the city?

Dayton is home to the fathers of modern aviation – Orville and Wilbur Wright. While only one of the Wright brothers was born in the city, it was still considered their home town and made famous by it. Throughout Dayton, you will find a number of museums dedicated to their brave adventures in aviation, but Hawthorne Mansion is considered their home. The mansion was built by Orville and Wilbur, though only Orville lived there as Wilbur passed away before it was completed.

It is the beautiful Georgian revival mansion that you would be more like to find further down south, but it is still one of the most beautiful buildings in Dayton and is a showpiece of the city. See if you can schedule a tour or enjoy the perfectly manicured property from afar.

If you are not so much a fan of spending your free time indoors, Dayton is the city to explore. Its park system features over 16,000 acres of outdoor space. Furthermore, it also has a bronze ranking in bike friendliness. This means that no one in the city lives further than 10 miles from a bike path.

Whether you are biking or just hoofing it, a city with this much outdoor space almost always has something going on at the weekend. Many of the activities that are featured in the Dayton park system are also usually free or at very least cheap to enter. So why not get out there?

Our personal recommendation? Head to the Gorge in the Little Miami State and National Scenic River. You will not find a more beautiful two-mile stretch of wilderness in a hundred-mile area. If you need something more challenging, the 75-mile Great Miami River Trail is an adventure in and of itself.

The Dayton Ballet, Opera, and Philharmonic

The middle of Ohio is not the first to come to mind when you think of high culture activities, but Dayton has dedicated itself to keeping these age-old art forms not only alive but thriving. No matter when you visit the city, you are likely to arrive in time for a show. The ballet puts on five shows per season, the opera offers all Italian composers, and the Philharmonic puts their spin on rock and rolls classic with their Rockin’ Orchestra series. High culture isn’t dead, and Dayton seeks to keep it that way forever.

There are tons of aviation museums in Dayton. It is home to the founders of flight, after all. However, the largest and most famous will always be the National Museum of the U.S. Air Force. It is both the largest and the oldest military aviation museum in the country and its free admission sends over a million visitors in the door every year. As it houses huge planes, be ready to trek around the 17 acres of indoor space.

One must-see exhibit is the Avrocar, a real flying saucer secretly developed for the U.S. military in Canada during the Cold War. The truth is out there, and apparently, it was in Canada all along. Alas, funding ran out and now this flying saucer sitting in this beloved Dayton museum on loan from the National Air and Space Museum in Maryland.

When this restaurant bar opened up in the ’70s, it did so on a gamble. However, today it is a Dayton institution. In truth, you might go here for the food, but the real attraction is the bar. The red carpets, dark wood, and antique curved bar top make for a trip back in time to classic bar culture. Get a drink from the neatly dressed bartender and see where the night takes you.

Who knows how it happened, but it did. In the area around Fifth Street and Oregon, there have gathered five eclectic breweries that you can enjoy. Start at Fifth Street Brewpub, mover to Toxic, Warped Wing, Barrel House and end with Dayton Beer Company. They all have unique offerings for any season and the best part is you can visit them all without walking more than a mile. Every city has its own craft beer scene these days, but it is not every day you can get to experience by just walking down a street or two.

If you are hungry, we’ll be real with you, there is no shortage of food in the city. No matter what you are in the mood for, you have many options. There are a lot of beloved restaurants in the city, but aside from Jay’s Seafood, Coco’s Bistro is one of those spots that always gets recommended if you are in the mood for white-tablecloth atmosphere and upscale food. It is one of those spots that you just can’t leave Dayton without checking out first.

What makes Coco’s so unique is, of course, the food. The chef blends unexpected flavors in a way that create a taste experience like you have never had. Sage-crusted maple duck, crab and gorgonzola fondue, red trout with caramelized orange butter, or even some delectable pepper bacon-wrapped scallops if you aren’t feeling particularly bold and adventurous with what you eat.