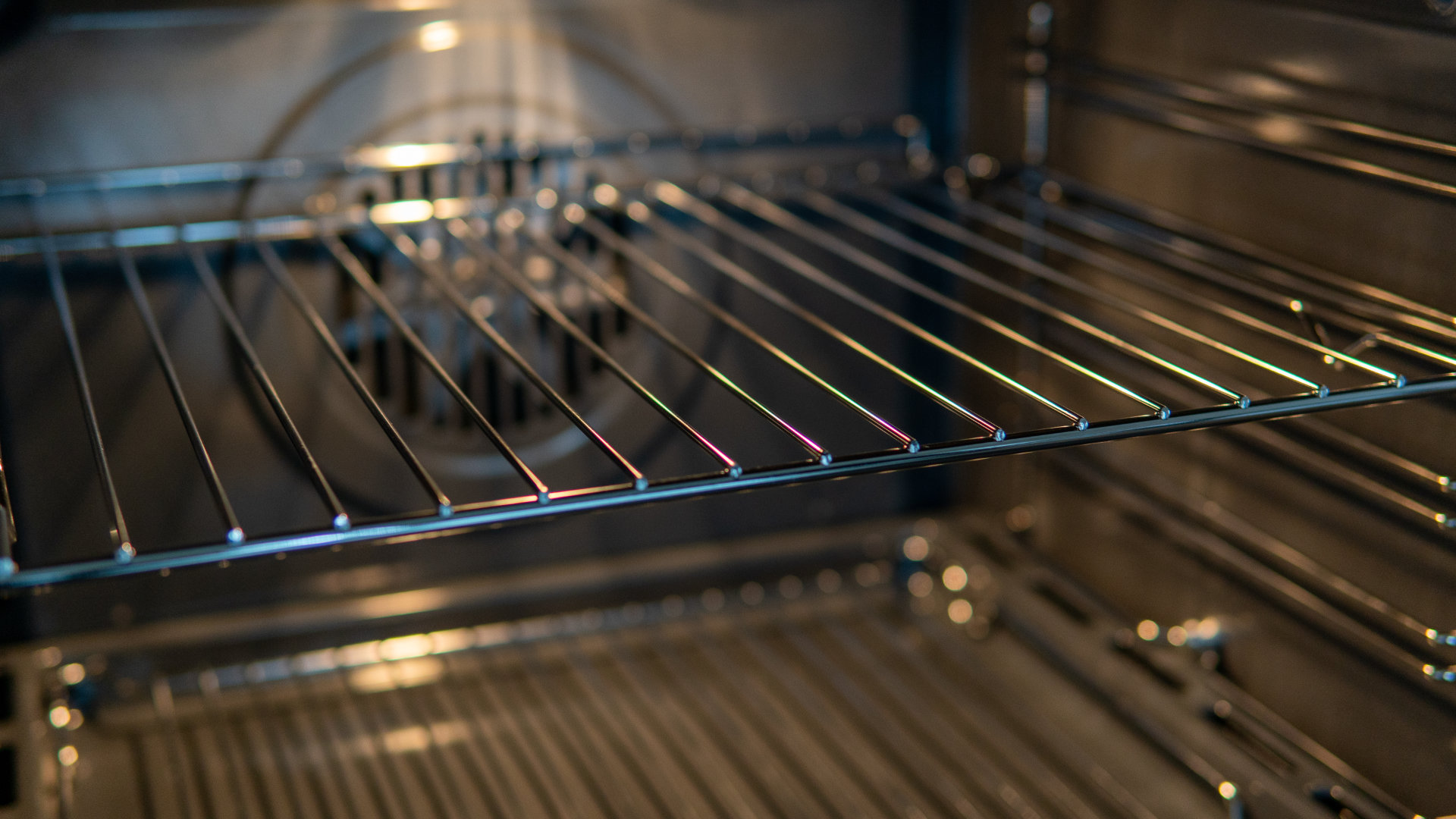 If your oven isn’t heating, one of the following components is likely defective:

Keep reading to find out how to check and replace these components to fix your oven.

But first, check the obvious issues.

If the oven isn’t heating because it is not receiving power, a breaker or fuse may have been tripped. If the oven has recently been installed, the electrical socket that the oven plugs into might not be supplying enough voltage to power the oven.

If you have a gas oven, it might not be heating because it’s not receiving gas. Check that no problem has occurred with the gas line. If the gas supply is good, an igniter most likely needs to be replaced (instructions below).

If the oven isn’t heating properly, check that both the bake and broil elements are glowing or providing heat when they’re turned on. Be careful not to burn yourself.

If neither element works, it’s likely that a fuse has blown, the igniter is faulty, or the control board has a fault. If only one element works, the one that doesn’t work most likely needs to be replaced.

If the oven heats, but the heat is inconsistent or not high enough, most likely a temperature sensor or control board issue has occurred, or one of the elements needs to be replaced.

How to remove and the elements

The bake and broil elements are usually secured with screws on the back wall of the oven. In some models, the rear panel of the oven may need to be removed to unscrew the elements.

Wiring may also be attached to the elements, which may or may not need to be disconnected from behind the back panel.

Make sure to disconnect the power to the oven before removing any screws or panels.

Once you’ve removed the elements, they can be tested with a multimeter for continuity.

How to test the elements with a multimeter

How to remove the igniter

How to test the igniter with a multimeter

Depending on the type of oven, you may be able to see the sensing bulb or sensor inside the oven extruding from the back wall. To access the thermistor or sensor, the back panel of the oven needs to be removed.

Make sure you disconnect the power to the oven before accessing the thermostat or temperature sensor.

For a more accurate diagnosis, you need to check what the resistance should be in the oven’s user manual or tech sheet.

Some ovens have a thermal fuse or high-limit cutoff that shuts down the oven if it gets too hot. If the fuse fails a continuity test, it’s not working properly and must be replaced.